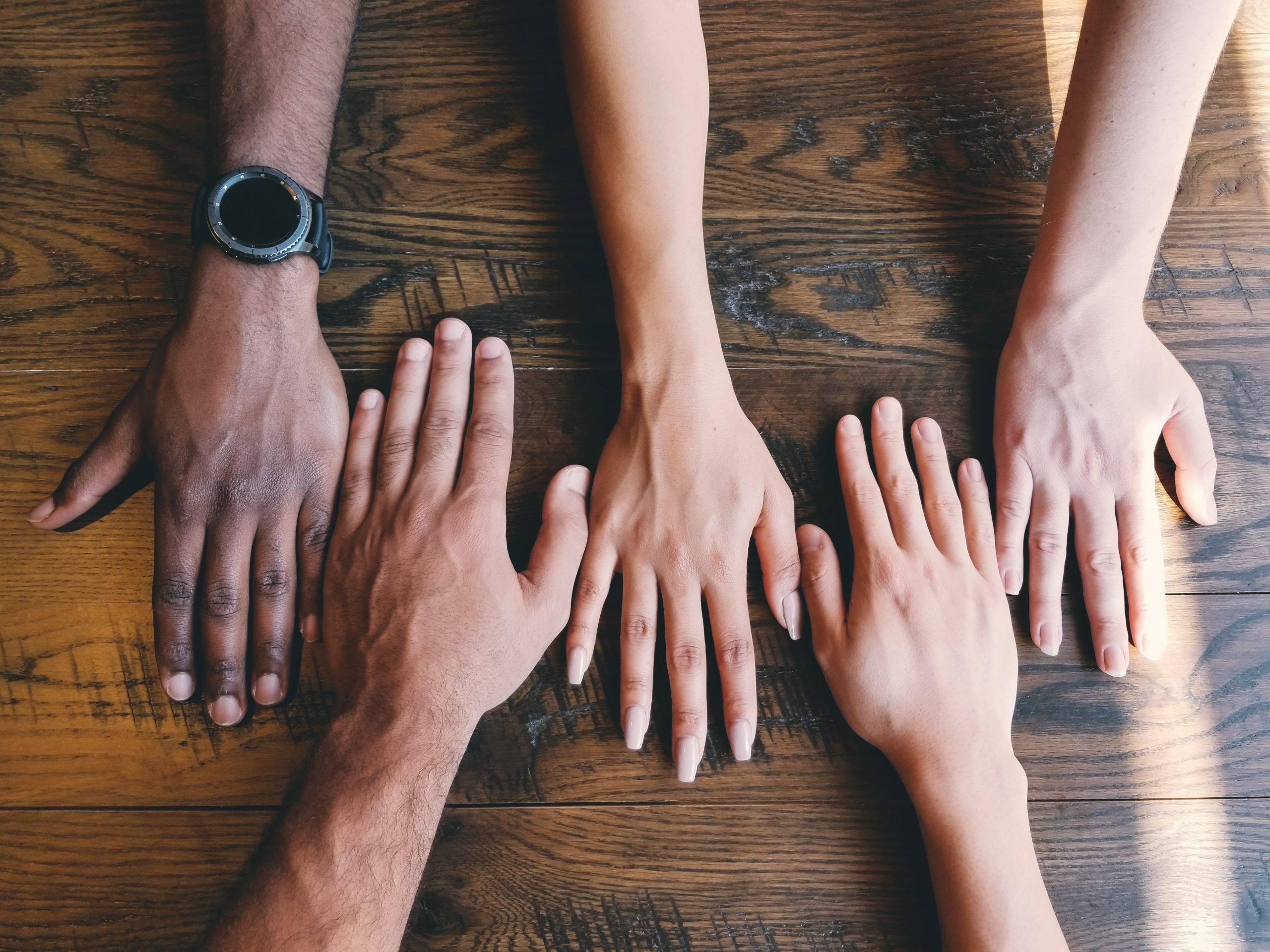 Communication is one of the important assets we have as human beings to survive. It is important for our everyday decision-making, otherwise, we would never progress. In ancient times, in-present and physical contact was required for proper communication and thus delayed decision-making. However, in the current times, technological advancement has made in-present and physical contact unnecessary with the introduction of smartphones, smartwatches, and other gadgets.

The smartphone which is the most popular of these gadgets for facilitating everyday communication is starting to wane out. Users are becoming conscious of the addiction of having their eyes glued to the screens of their smartphones every minute which can lead to sleeplessness, mental health ailments, social isolation, and other negative lifestyles.  Campaigns have been made to various stakeholders responsible for increasing the addictions of its usage. An example is the Tech Addiction Campaign.

Fortunately, the conscious use of their smartphones has led some users to find a solution. These users now do away with their phones and talk to their wrists oftentimes. The usage of their wrists as a replacement for their phones can be judged as a good idea because almost every activity done on their phone can be carried out on their wrists. Do you have the same wrist as theirs? The answer is No. because their wrists are fitted with a gadget called ‘SmartWatch’.

A smartwatch is a mobile wearable computer with a touchscreen that extends the ordinary capability of a watch. It is a computer because it possesses the input-output capability for writing messages and receiving phone calls, an inbuilt processor for processing tasks, and many native apps that help extend its ordinary capability to perform many functions. Modern smartwatches also have virtual assistants such as Google and Bixby pre-installed in them. Smartwatch features and benefits are dynamic in accordance with technological advancement.

The inception of Smartwatches was the invention of the Seiko Ruputer in 1998, later known as the OnHand PC. It could run applications and connect to a PC, via a docking station. Other Smartwatches were developed but did not make the mainstream due to their limited capability and poor user experience. Today the Smartwatch market has evolved much stronger in capabilities and by fitting with the lifestyles of consumers. Users who like fashion watches and do not like a piece of the tiny computer on their wrists can purchase Hybrid options from vendors like Fossil and Movado.

The cosmetic value luxury watches offer cannot be belittled. Luxury watches are seen as a piece of art, high quality, good craftsmanship, and not produced en masse. These attributes make them an asset of long-term investment. The secondhand market for luxury watches according to a Bain report in 2018 was worth $25 billion.  However, it can still be argued that the benefits of smartwatches outweigh that of luxury watches. In addition to the cosmetic value offered by brands like Fossil and Movado, the benefits of smartwatches contribute to the wellbeing of their users and encourage an easier lifestyle. Users can answer phone calls and reply to text messages in the absence of their phones, this curbs smartphone addiction. Users can check their pulse rates and monitor their daily activities, to have a good health condition. Also, popular brands do not dissociate smartwatches between different sexes; there is no smartwatch for ladies or smartwatch for men but unisex and they fit well, are beautiful, and are the same price for both sexes.  It is, therefore, no surprise that the benefits have accelerated the rate of adoption of the technology; the Global sales of smartwatches totaled 4.2 million pieces in 2014, it rose to 19.4 million in 2015, the year Apple Series 0 (as some call it) went on sale and in September 2018, Apple boasted of surpassing Rolex in Revenue by making $6 billion sales of its smartwatches. Moreso, you will have to be a millionaire to afford the average number of these luxury watches.